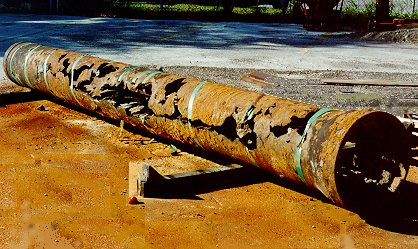 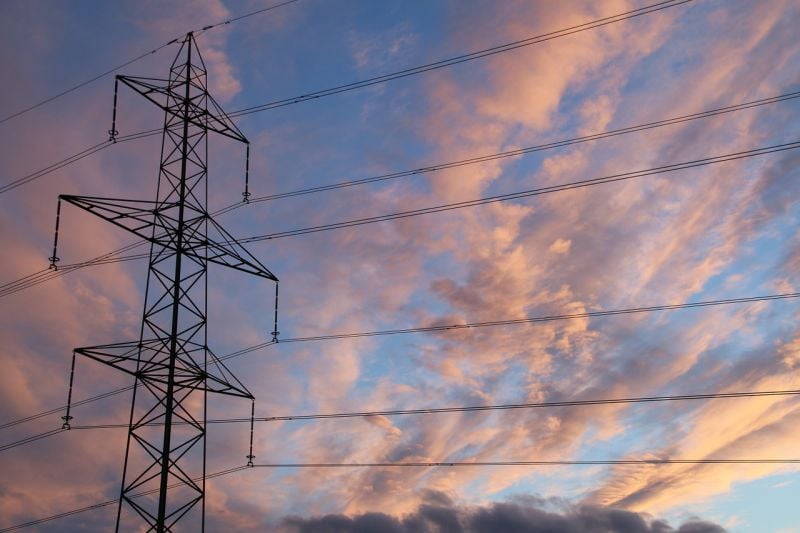 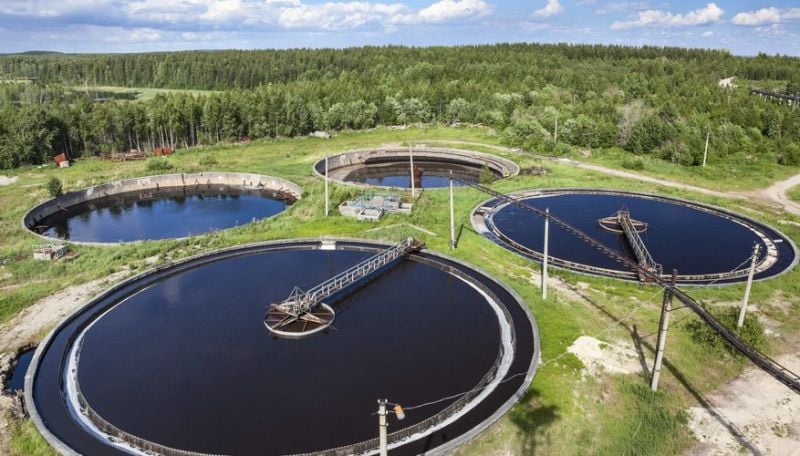 Waters used as boiler feedwater, such as tap water, industrial water, underground water and river water, usually contain various substances such as suspended solids, dissolved solids and gases.  The amounts of these substances vary largely depending on the sources of raw waters.The use of such raw water without the pretreatment may result in problems, such as scale, corrosion and carryover,  in boilers and the auxiliary equipments.Most of low pressure boilers* use raw water or softened water as the feedwater and usually no deaerator is employed.  Therefore, those boilers are subjected to troubles such as hardness and silica scale adhesion, corrosion due to dissolved oxygen and corrosion by carbon dioxide in the condensate line. Medium or high pressure boilers* are generally supplied deaerated and demineralized water as the feedwater.  However, since they are operated at the high temperature and high pressure, the presence of a small amount of impurities causes problems, such as metal oxide deposits on the heating surface of the boiler, the corrosion of the auxiliary equipments, and scale adhesion in the superheaters or on turbine blades.In order to prevent these problems and to operate the boilers safely and efficiently, the application of suitable water treatment is required for each boiler. The water treatment for boilers is divided into the external (mechanical) and internal (chemical) treatment. The mechanical treatment is to remove the impurities in water by applying coagulation, sedimentation, filtration, ion exchange, deaerationtreatments, etc. The chemical treatment is divided into the treatment for the feedwater and condensate lines, and for the boiler itself.The chemical treatment for the feedwater and condensate lines aims to control corrosion by adding oxygen scavengers and corrosion inhibitors to the lines, and to supply water containing as little impurities as possible into the boiler. Boiler compounds, oxygen scavengers, sludge dispersants and so on are used for the chemical treatment of boilers.  Those chemicals prevent corrosion and make the scale forming components the water insoluble and dispersed particles to discharge them from the boiler with the blowdown water. 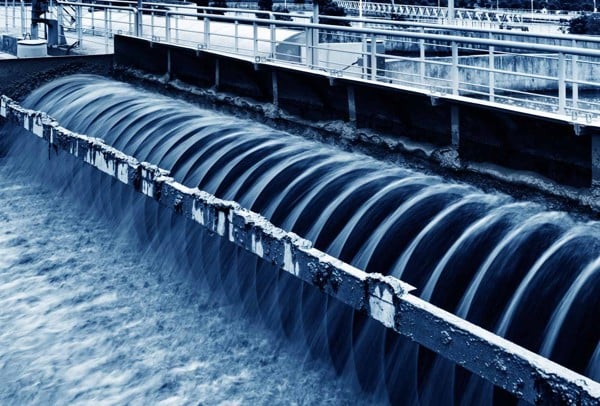 The good treatment program for cooling sytem has to satisfy the treatment for 3 issues at the same time: Corrosion; Deposition and Biofouling.CORROSION, SCALE, AND FOULING CONTROL  Corrosion is one of the basic problems encountered in designing cooling water treatment programs.  However, corrosion control is just one part of a complete cooling water program; if you treat solely for corrosion, ignoring the potential effects of deposition or microbiological fouling, your program will have problems.Corrosion can be defined as the destruction of a metal by chemical or electrochemical reaction with its environment.  In cooling systems, corrosion causes two basic problems.  The first and most obvious is the failure of equipment with the resultant cost of replacement and plant downtime.  The second is decreased plant efficiency due to loss of heat transfer - the result of heat exchanger fouling caused by the accumulation of corrosion products. Deposit accumulations in cooling water systems reduce the efficiency of heat transfer and the carrying capacity of the water distribution system. In addition, the deposits can cause oxygen differential cells to form. These cells accelerate corrosion and lead to process equipment failure.Deposits range from this, tightly adherent films to thick, gelatinous masses, depending on the depositing species and the mechanism responsible for deposition.Deposit formation is influenced strongly by many different system parameters, such as water and skin temperatures, water velocity, residence time, and system metallurgy.  The most severe deposition is encountered in process equipment operating with high surface temperatures and / or low watervelocities.  With the introduction of high-efficiency film fill, deposit accumulation in the cooling tower packing has become an area of concern.  Deposits are broadly categorized as scale or foulants.Scale deposits are formed by precipitation and crystal growth at a surface in contact with water.Precipitation occurs when solubilities are exceeded either in the bulk water or at a surface.  The most common scale-forming salts that deposit on heat transfer surfaces are those that exhibit retrograde solubility with temperature.  Although they may be completely soluble in the lower-temperature bulk water, these compounds (e.g., calcium carbonate, calcium phosphate, and magnesium silicate) supersaturate in the higher-temperature water adjacent to the heat transfer surface and can precipitate on the surface. MICROBIOLOGICAL CONTROLCooling water systems, particularly open recirculating systems, provide a favorable environment for the growth of microorganisms. Microbial growth on wetted surfaces leads to the formation of biofilms.If uncontrolled, such films cause fouling, which can adversely affect equipment performance, promote metal corrosion, and accelerate wood deterioration. These problems can be controlled through proper bio-monitoring and application of appropriate cooling water antimicrobials.Microbiological fouling in cooling systems is the result of abundant growth of algae, fungi, and bacteria on surfaces.  Once-through and open or closed recirculating water systems can support microbial growth, but fouling problems usually develop more quickly and are more extensive in open recirculating systems.  Microbiological control is an essential part of a cooling water treatment program; without it the ability of the corrosion, scale and fouling control program can be severely impaired. 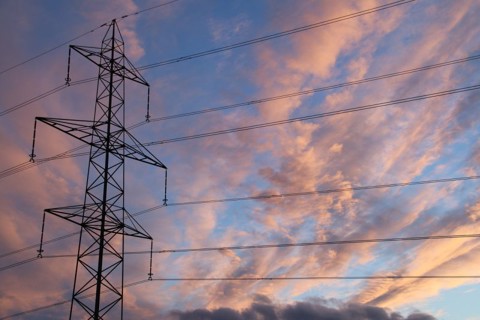